Director and Artist at Empyreal 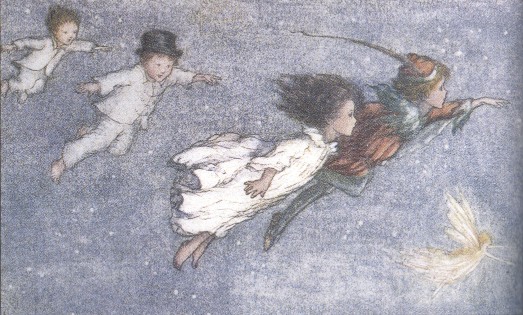 Originally published on psymbiosis.org >> We live in an age where youth, and a weak grasp on reality is glorified. Somehow, everyone I know is commitment phobic, and afraid of growing up. Perhaps it’s just the circles I run in or something, but I find myself around people who put an inarticulate, romanticised version of life on a pedestal. 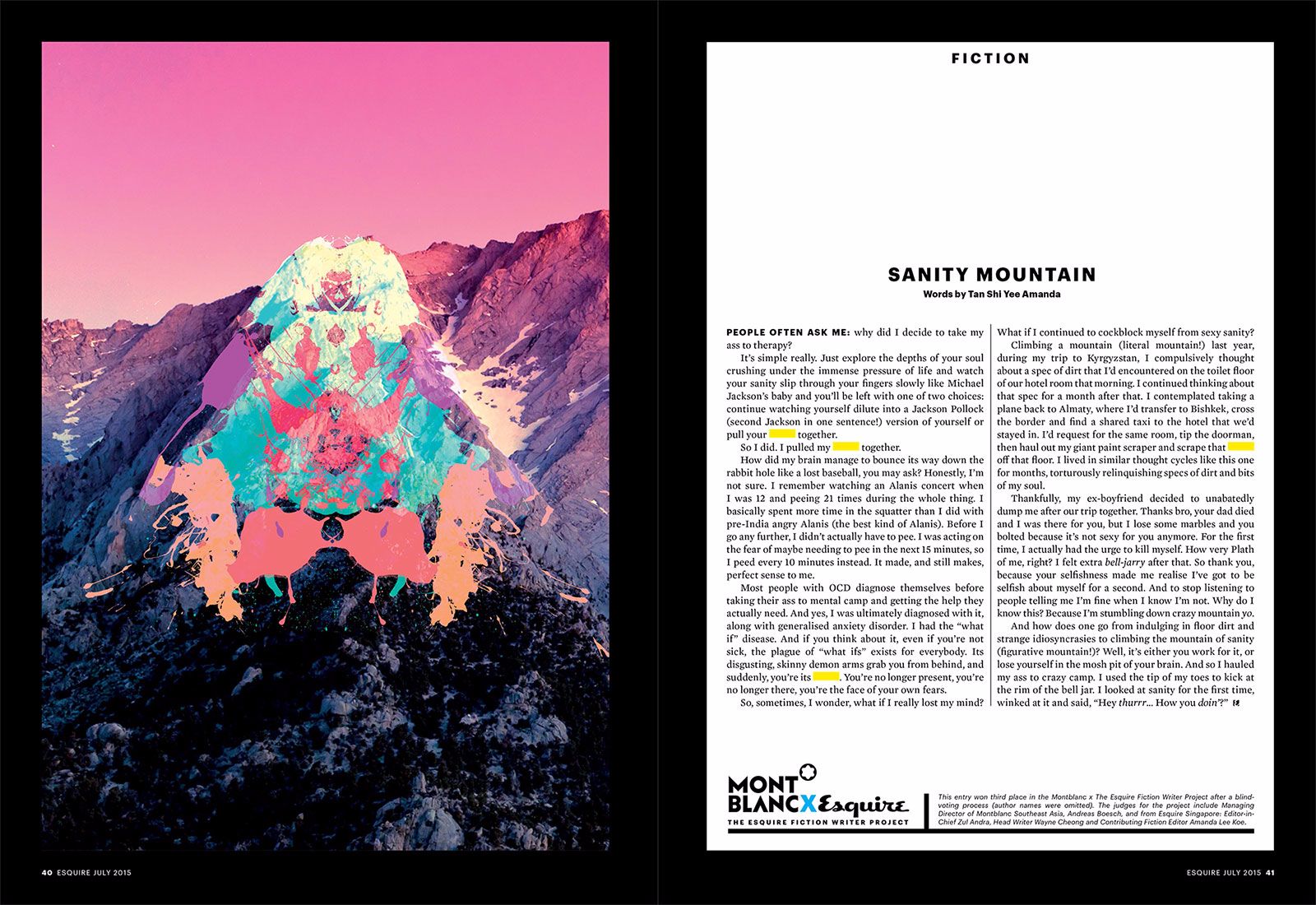 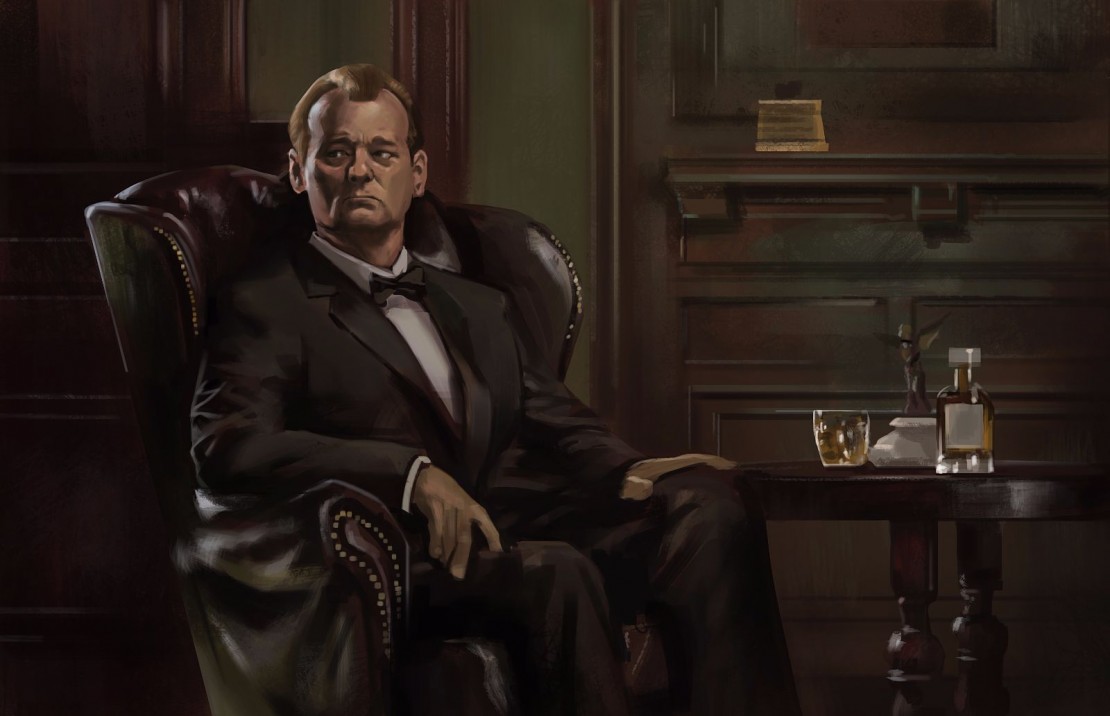 Originally published on psymbiosis.org >> We all know the Bespoke Drink Fucker. Picture this.

You walk through the first door, and you mutter the password you got from the restaurant next door. The nice restaurant. At first you asked the Nasi Padang stall and the aunty looked at you utterly confused. 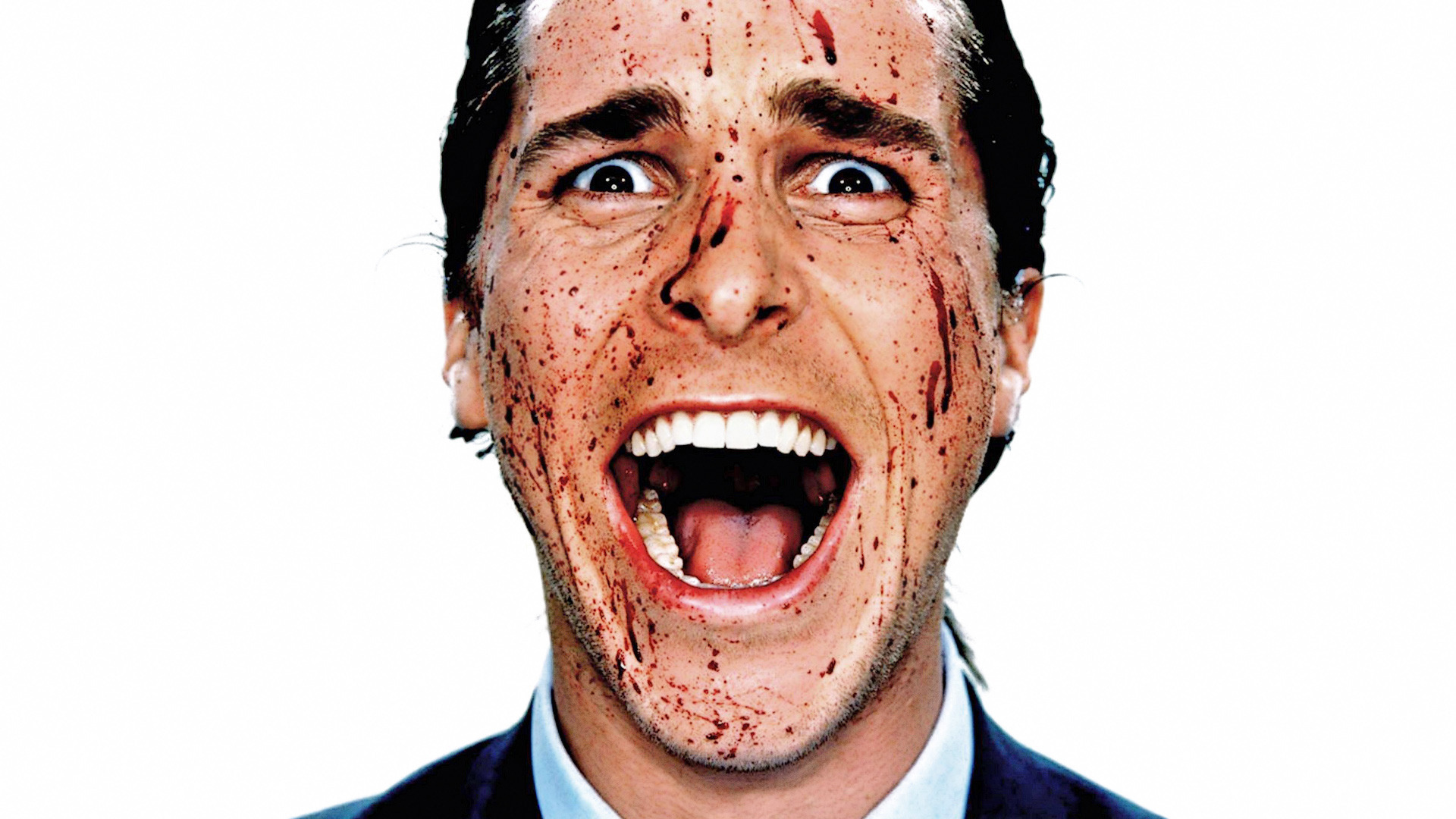 Love the movie? Read the Book.

Originally published on MajorityMag.com >> This is why I always say, if you love the movie, go read the book. The book came first for a reason. It was successful first for a reason. Who knows how movies have butchered or altered the true thesis of the stories we so love? 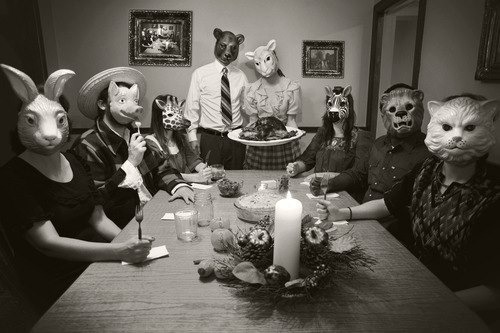 The Most Awkward Dinner Party of All Time

Originally published on psymbiosis.org >> “How the hell am I supposed to make this happen?” Dana asks me as we take a last smoke outside Kyo. KiNK and Kaye are electric on the decks tonight but it’s 2:30am and we thought we might as well haul ass home before the night gets dreary. But not before figuring out dinner plans for Tuesday.
“Okay, let me just list who is coming.”
She proceeds to open notepad on her iPhone and type out names.
“No, but this one... cannot cos of...” she points at a name.
“Yeah, he can’t come if she comes and if he comes...” Dana grimaces and pulls out her hair. 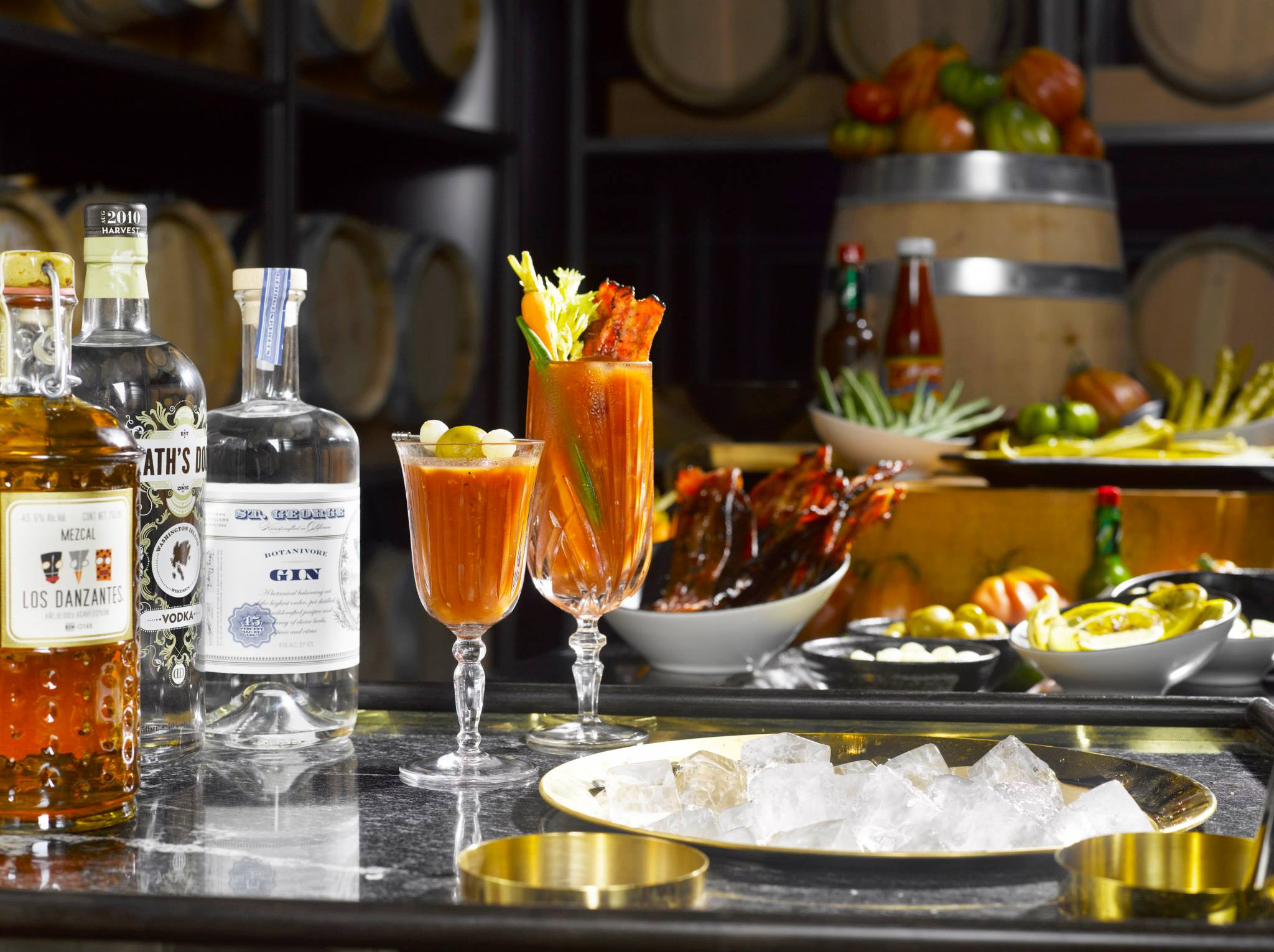 Originally published on MajorityMag.com >> Ah yes, the Bloody Mary. Everyone’s favourite post-#lastnightsparty drink; a great Bloody Mary is the perfect cure for hangovers and pre-brunch thirst. This yummy savoury cocktail is a timeless classic. Here’s a look at some compelling re-inventions that will get your mouth watering after a hard night. 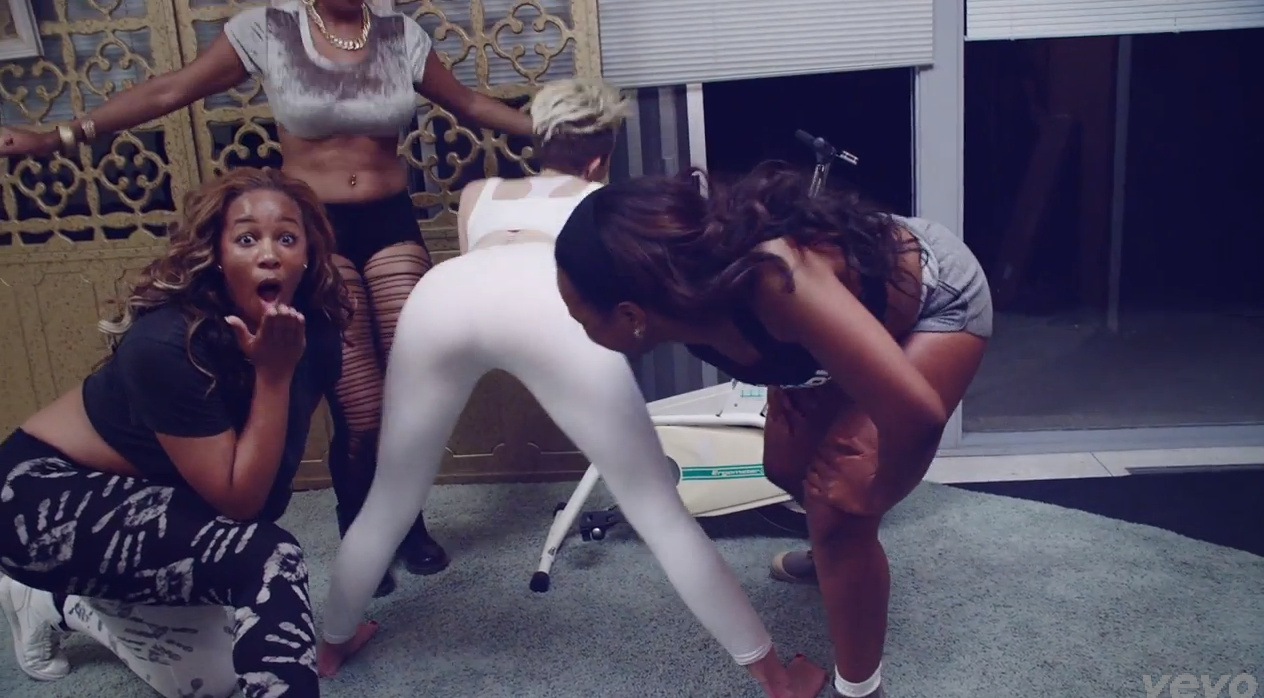 Back to Basics, Basic Bitches: Ways to get by being Ratchet

Originally published on psymbiosis.org >> So what can you do when life has knocked you down? Your boyfriend dumped you, your independent Graphic design company has dissolved, your hair keeps curling at the neck like a mullet and you can’t get VIP guestlist for the Heineken Party? You’re 27, you’re young, you’re hot (sans mullet).

Well, back to basics, basic bitches... Obviously. Time to rewind 5 years and pretend you’re 19. Screw being ma-ture. There’s a time for everything, and now is the time to fuck it. Party like you’ve just been let out of convent school. 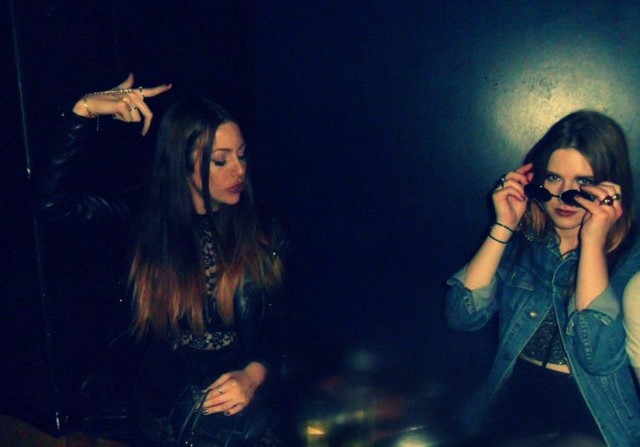 Originally published on psymbiosis.org >> DJs - modern day rockstars. So with that development, comes the evolution of “groupies”. Hence, The DJ Fucker, was born. I’m not talking about a DJ who is a fucker here, I’m literally talking about the DJ fucker in the most carnal of ways. An over the decks, under the sheets sort of scenario. 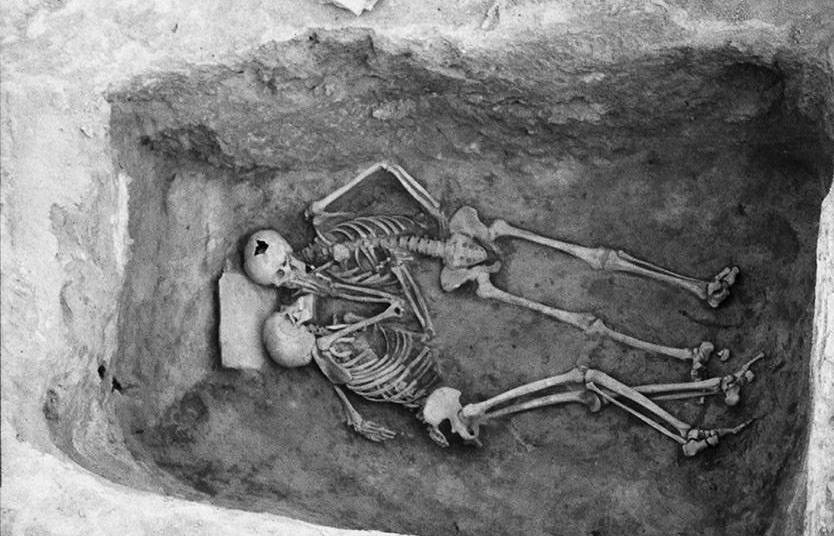 Originally published on Psymbiosis.org >> I lie awake in my bed one night and I feel like I’m in love. I’m just laying there watching an episode of Community, perving on Joel McHale ripping off his shirt and yelling “BOW BEFORE THORAXIS” and then casually I roll to my left and stare at the blank wall. Watching shit on your laptop can be a very comfortable solo or couple

activity. Sometimes, I forget I’m alone because who actually unconsciously actualizes it anyway? I smile to myself and curl into my pillow and smell it, love smells good, no? 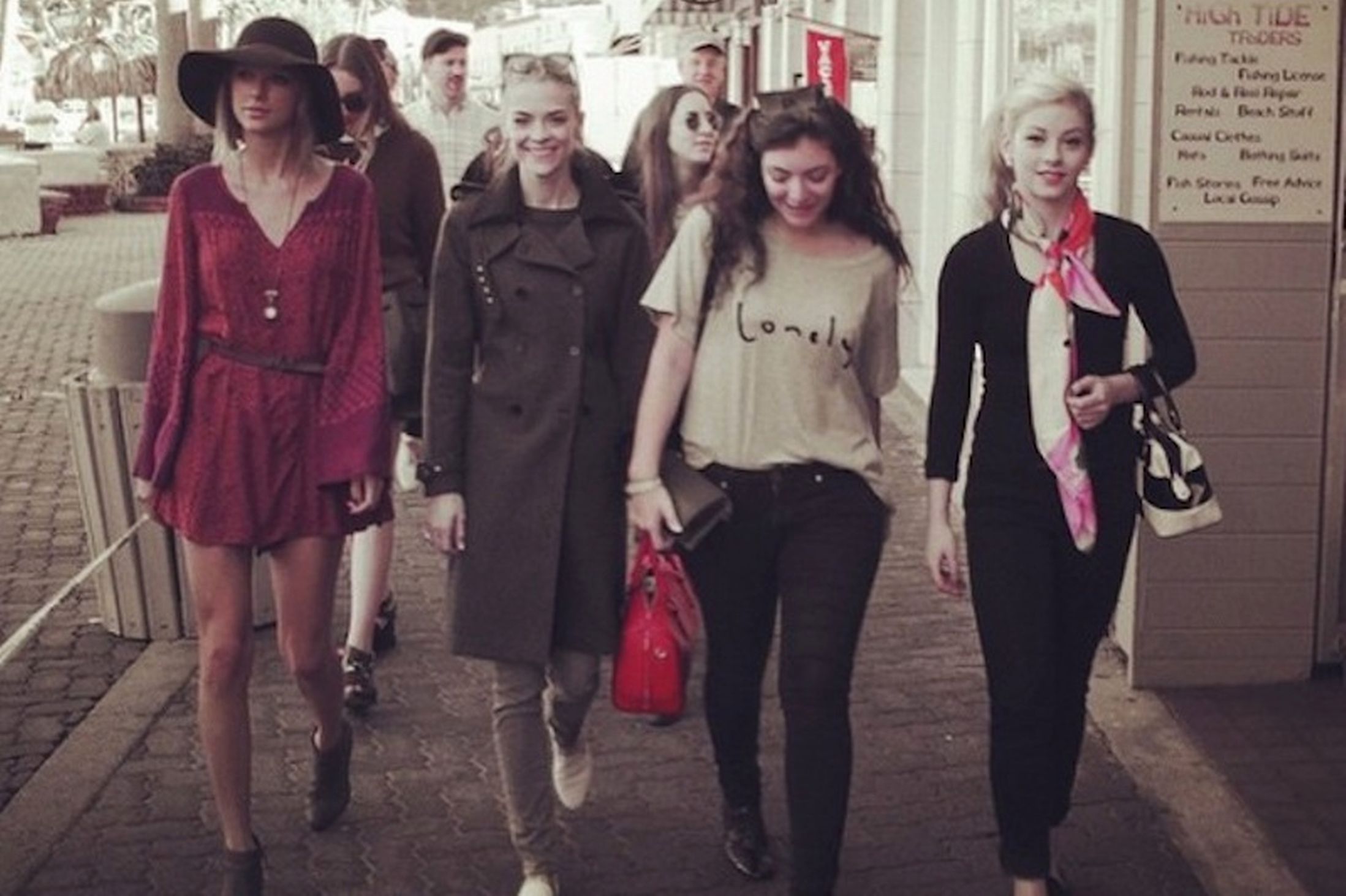 Taylor Swift and her Famous Friends

Originally published on MajorityMag.com >> In the past year, there’s been a shift in Swift’s social media direction and image. Gone are the rabid tabloid speculations of who Swift’s next squeeze is, and who she’s writing her next heartbreak hit over.